skip to main | skip to sidebar

(yes, I am mostly to be found there nowadays...)
New publication:


Justyna Wubs-Mrozewicz, 'The concept of language of trust and trustworthiness: (Why) history matters', Journal of Trust Research 00 (2019) 1-17. [Open Access]

We all want to know how to end conflicts. That is why conflict resolution has been at the centre of academic debates in relation to individual, group and large-scale clashes. Yet conflicts are not only brought to an end. The current challenge is to reconsider classical paradigms for dealing with conflicts and anchor this change in historical reflection. In this project, ‘conflict managers’ in premodern commercial cities in northern Europe open a new door to understanding how conflicts were dealt with in the past. I propose a five-partite model of conflict management, consisting of prevention, provocation, maintenance of the status quo, escalation and resolution. Combining insights from economic, legal and political history, and aiming to contribute to these fields with a fundamentally novel approach, I analyse individual, group and large-scale conflicts as one system of relations, connected through the group of people who dealt with them: the faces of institutions in premodern Europe.Conflict managers were embedded in merchant networks and fulfilled multiple and flexible roles such as mediators, judges and urban diplomats. I hypothesise that the development of sophisticated management strategies, designed by and put into practice by experienced conflict managers, was essential for safeguarding the autonomy of premodern commercial cities in northern Europe. A transnational and comparative analysis of city cases from c. 1350-1570 involving varying degrees of autonomy will test this hypothesis and reveal how cities in northern Europe responded to state formation and complex changes.The insights from this project will contribute directly to research on contemporary conflicts by showing why we today should look beyond conflict resolution and fixed roles of conflict managers. The project is thus a relevant contribution to modern Alternative Dispute Resolution (ADR) and economic diplomacy, disciplines which combine theory with practice to explore alternatives to law and political intervention.

More information on the project in the article: 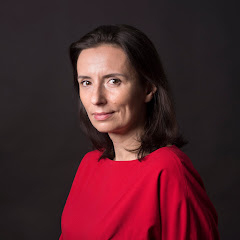 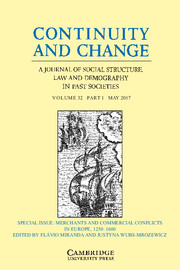 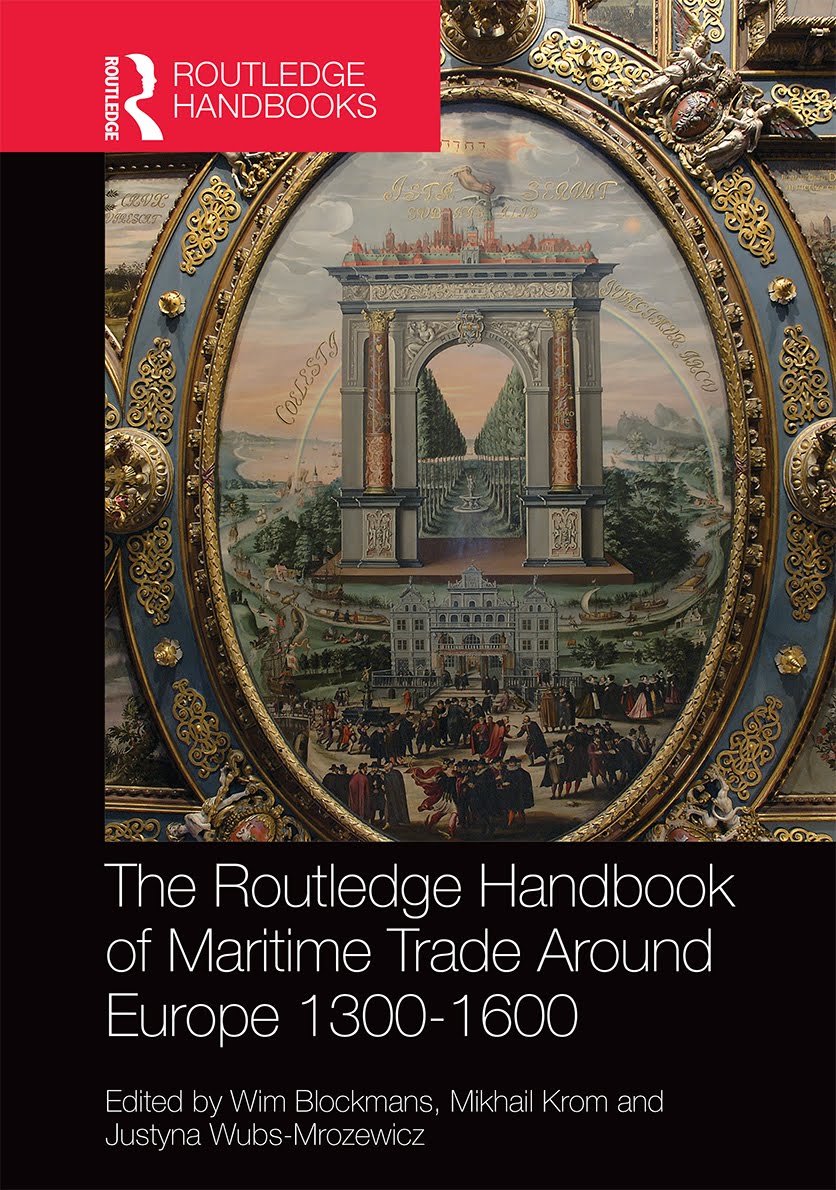 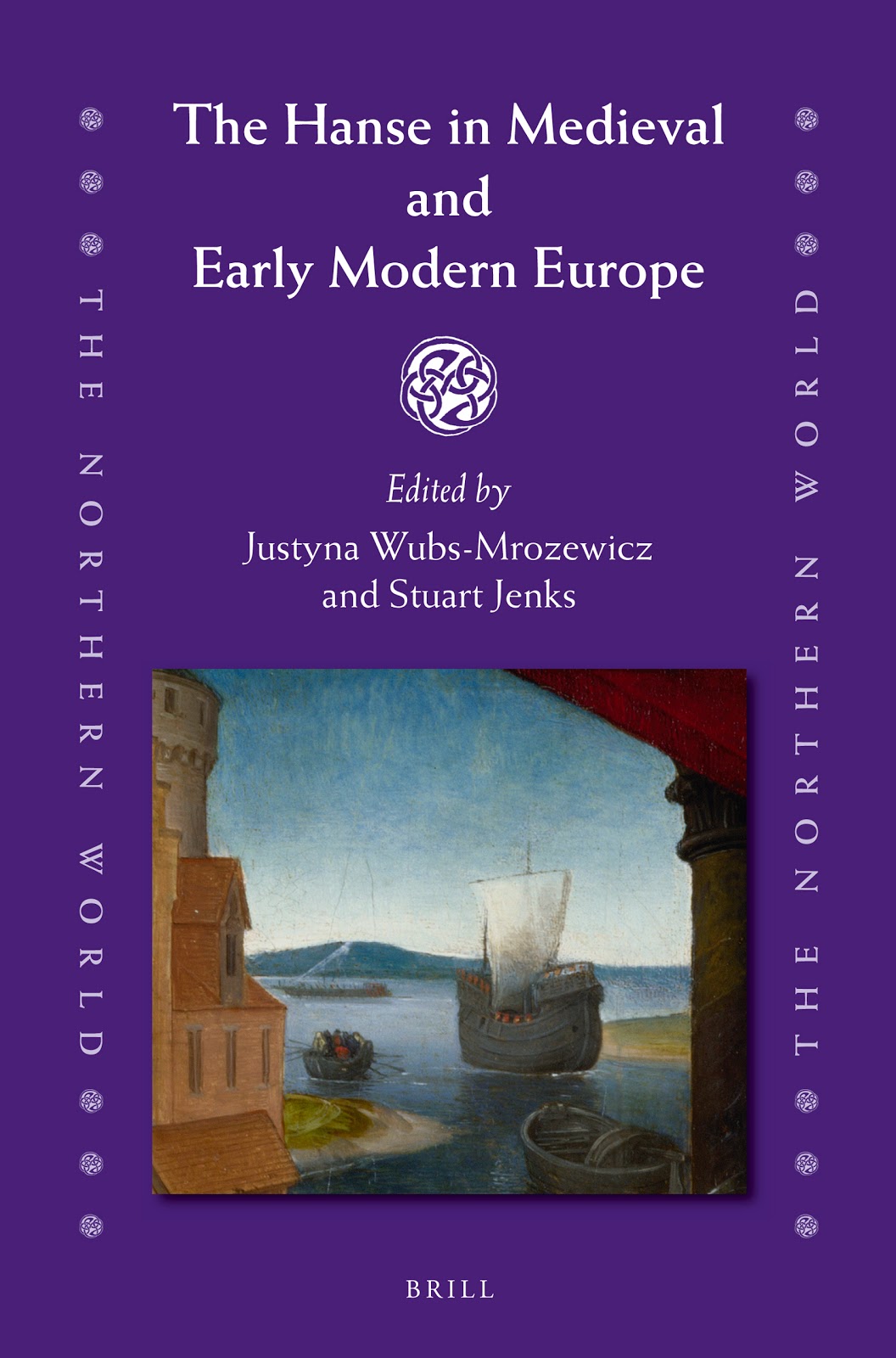